This is a quick little blog just ask a question.

There was a raid recently in Massachusetts of Linder Pernice, who is a golden retriever breeder. Our earlier blog covered a little bit of the rescue that now has her dogs. One of the biggest claims the rescue has been making is that the sweetest dogs never saw a vet. Further proof that people who run rescues have most of the general public and the media completely fooled. Since I have seen nothing yet that leads me to believe this breeder has broken any laws I haven’t done much digging on her yet as the people behind the scenes are the ones that matter in these instances. In talking about this raid with a friend she mentioned to me that she had been looking at some of the breeders dogs and was wondering how dogs with OFA numbers managed to get those numbers without ever seeing a vet. So for everyone who is believing what the media is saying that these dogs have never been vetted here is my question;

HOW DO YOU GET OFA NUMBERS WITHOUT GOING TO A VET?

Because I need to know, I’ve been wasting a lot of money over the years going to a vet for OFA numbers if there’s a magical way to get them without seeing a vet. 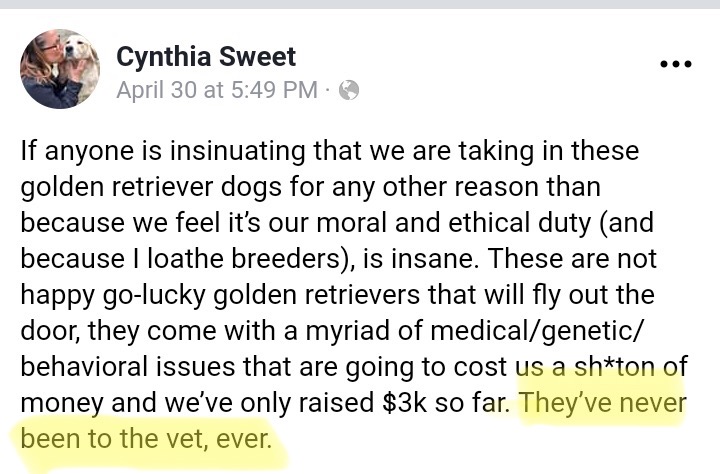 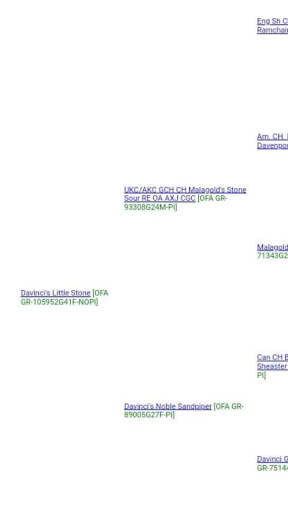 Please, if anyone knows the answer to that question message the page and give us that magical information. I mean here’s Brenda Hamelin the animal control officer who took the dogs and has been helping write the narrative. Does this look like a face that would lie? 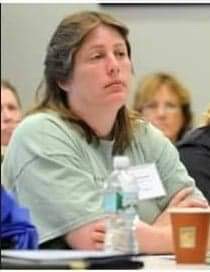