Who's really pulling the strings in New Hampshire? 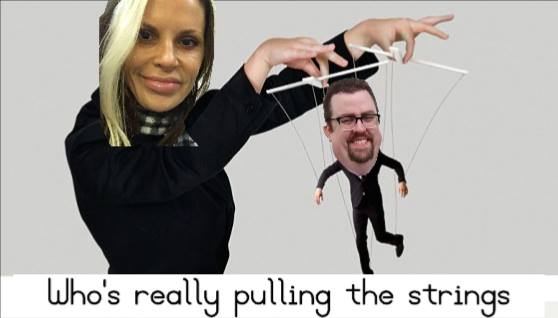 Master of puppets;
I’m pulling your strings Twisting your mind and smashing your dreams

"OMG, but she had like 84 dogs"! That in a nutshell is why so many people are against Tina Fay and is just about the first thing anyone says to me when we are talking about her and her dogs.

So what? Yeah, Tina Fay had more dogs than some people think she should have. I am NOT going to rehash everything here and now because all the blogs can be found here at P4PO’s website, so take some time to read!!! http://www.p4pownership.com/apps/blog/

When it comes down to it I couldn’t own 84 dogs. I don’t think I could handle 4 to be honest. What I can handle isn’t what is important here because (sigh) it’s not always all about me. Tina had full time help and people to care for her dogs up until May of 2017. After May 2017 Tina had a loyal employee and 2 that did nothing but take pictures while they were supposed to be working. So yeah, Tina had more dogs than “normal” and people are losing their minds over it.

Growing up I was surrounded by dogs. My grandparents on my dads side raised English Setters and English Springer Spaniels for hunting, field trials and shows. The kennels easily housed more than 100 dogs and were managed by a full time kennel manager, a trainer and a couple of part time helpers. Back in the day this was actually the norm for kennels. This was before the AR came through and dictated to us all the amount of dogs we “should” own. It was also before the AR fed us all the BS lies that the less a person breeds the better a breeder they are.

Why am I bringing this up now? I’ll tell you.

I am blogging this now because this week is the final sentencing for Tina. The H$U$ is starting a huge push on social media and trying to get it’s followers all worked up and over emotional to drive their donations even higher. As a bonus, H$U$ is also pushing their sheeple (followers) to show up at court to show support for the H$U$ (harass Tina).

Ever since the defeat of SB-569 the H$U$ has been seething and whining about losing. It’s no coincidence that people who actively opposed the bill are getting strange phone calls asking questions about puppies and breeding. People have even gotten calls on numbers never used for advertising puppies leading me to think that H$U$ is simply googling the names on the sign in sheets from the legislative sessions. At least 3 people have come forward having been warned by their local ACO’s that the state director for the H$U$ (Lindsay Hamrick) asked them to gather info on breeders. This is the H$U$ after all. The organization that showed up at someone’s house the Monday after that person supported Tina at court. The H$U$ has zero scruples and a great love of money which is a very dangerous combination. 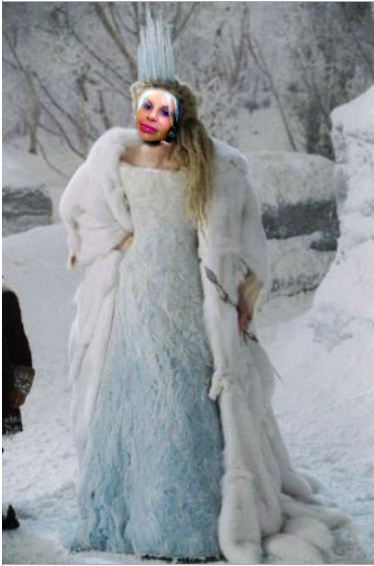 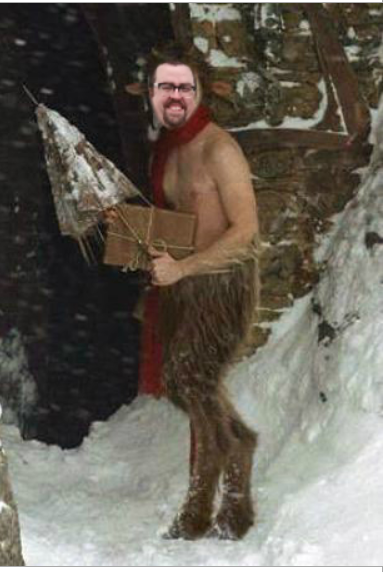